Ferrari and Porsche have unveiled their GT3 challengers for worldwide competition next year.

The Italian marque recently took the wraps of its new 296 GT3, while the German brand showcased its new 911 GT3 R.

Set to debut in the 2023 Rolex 24 At Daytona, the Ferrari 296 GT3 is the latest model of Ferrari’s two-seater, mid-rear-engine sports cars, with a six-cylinder engine.

Work on the 296 GT3 project began in 2020, with the first CFD simulations and simulator models.

Testing then moved into the wind tunnel to further define the car’s aerodynamics.

Since then, the Scuderia has completed thousands of kilometers of testing, prior to the unveiling.

Meanwhile, Porsche showcased its new 911 GT3 R challenger to the public over the weekend at the 2022 24 Hours of Spa. 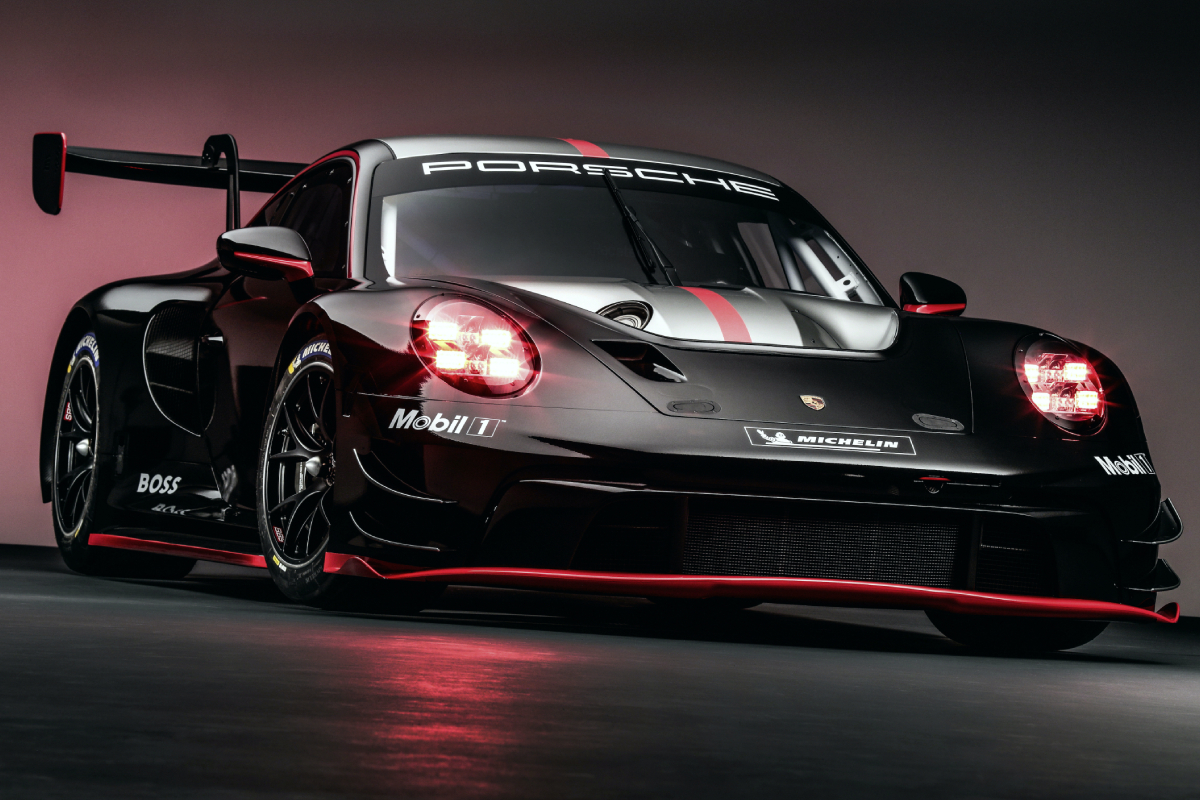 Compared to its predecessor, the new 911 GT3 R features a larger engine producing up to 416 kW, with Porsche claiming it has a more constant aerodynamic performance, as well as optimized vehicle balance.

Priority was given to improving the drivability for professionals, gentleman drivers, as well as tapping larger performance reserves for different Balance of Performance (BoP) classifications.

Another focus was on streamlining the handling of the car for the teams, as well as reducing the running costs.